Americans are retiring later and it is estimated that by 2024 nearly one-quarter of the workforce will be over fifty-five, more than double the figure reported in 1994.

For those remaining in 'heavy industry' after a period of mass de-industrialization, the challenges they face are complex. From skilled labor shortages to changing pension plans, the diminished interest of the younger generation in ‘dirty’ hands-on jobs to the decline in union representation.

‘Industrial Age’ documents workers approaching the end of their career in industries also grappling with an uncertain future. 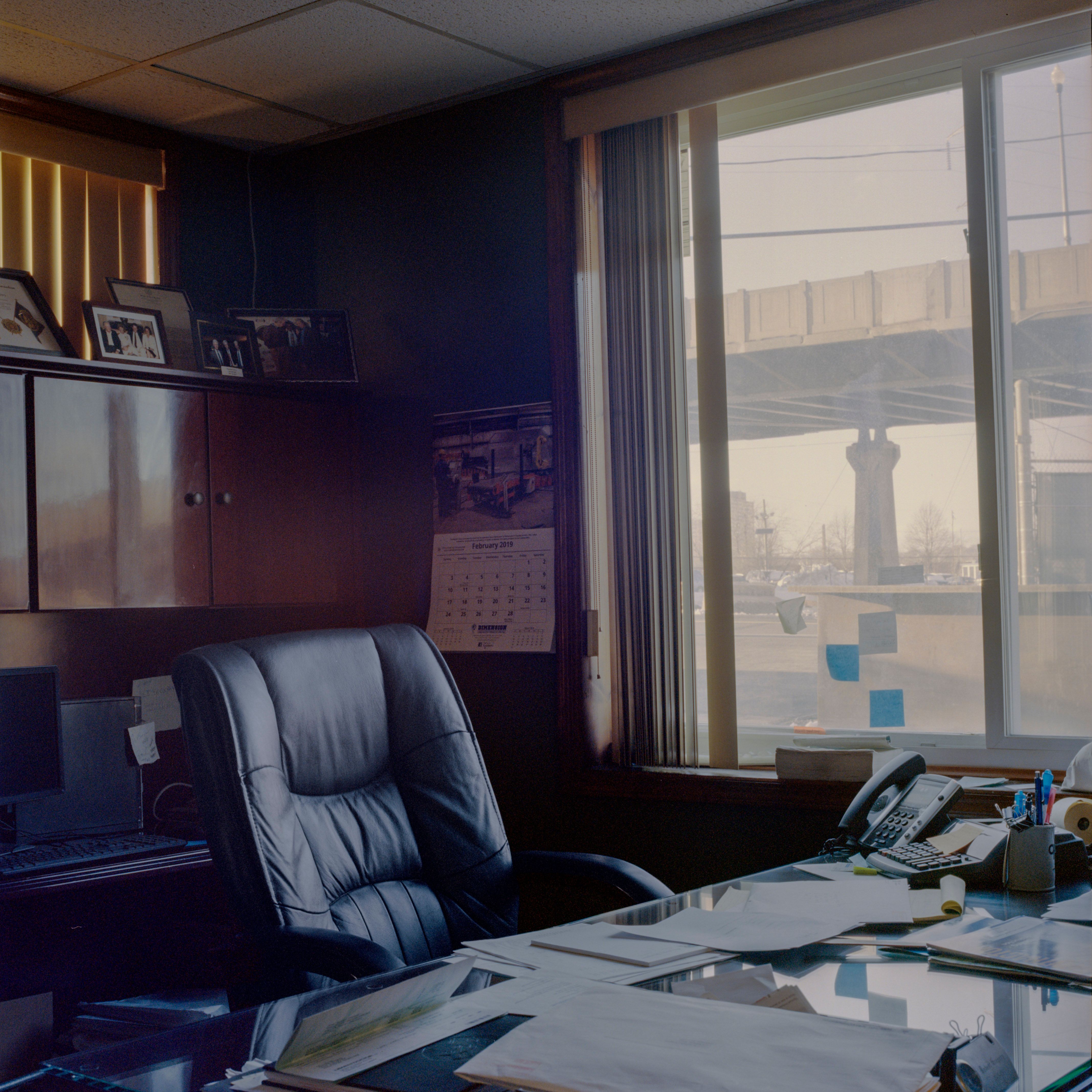 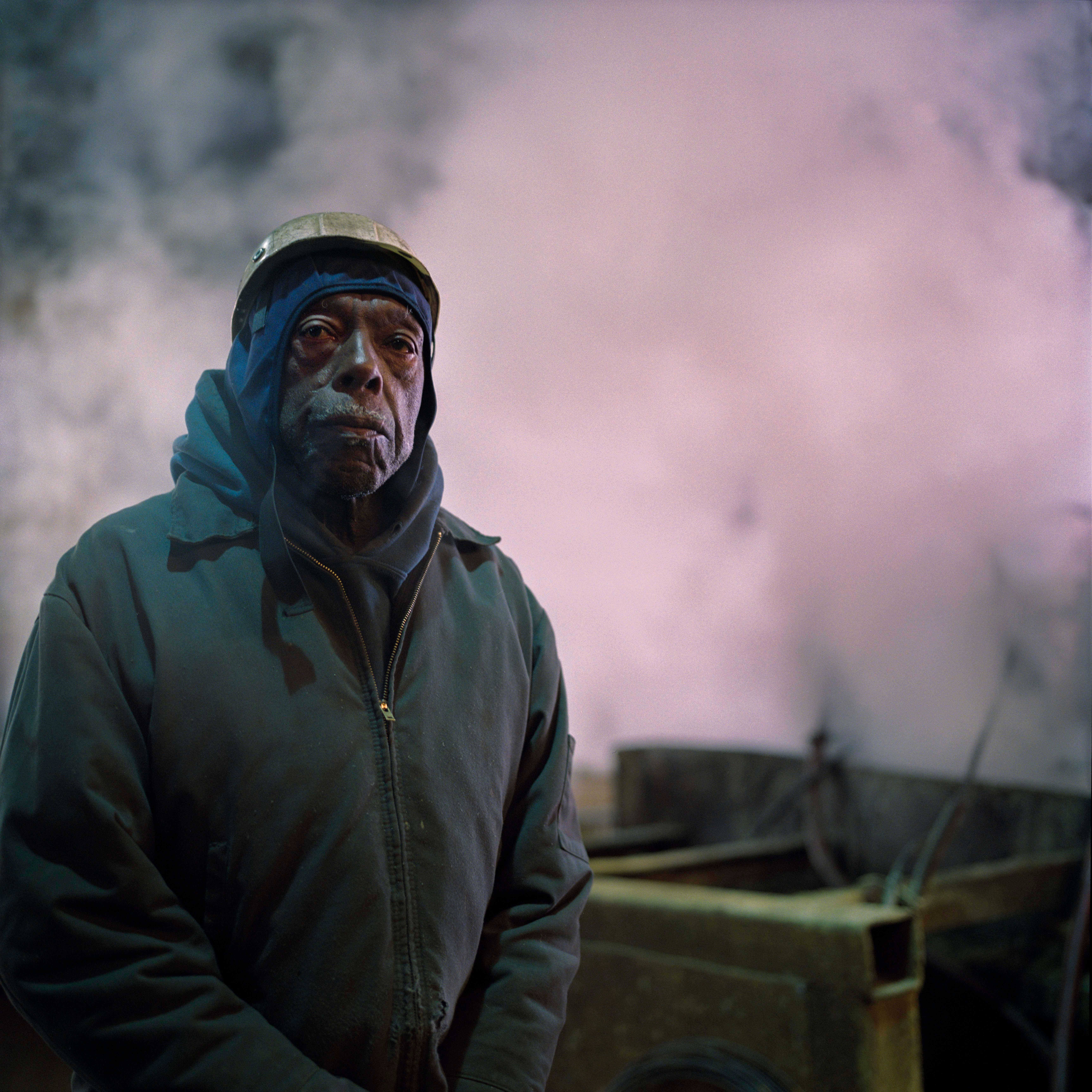 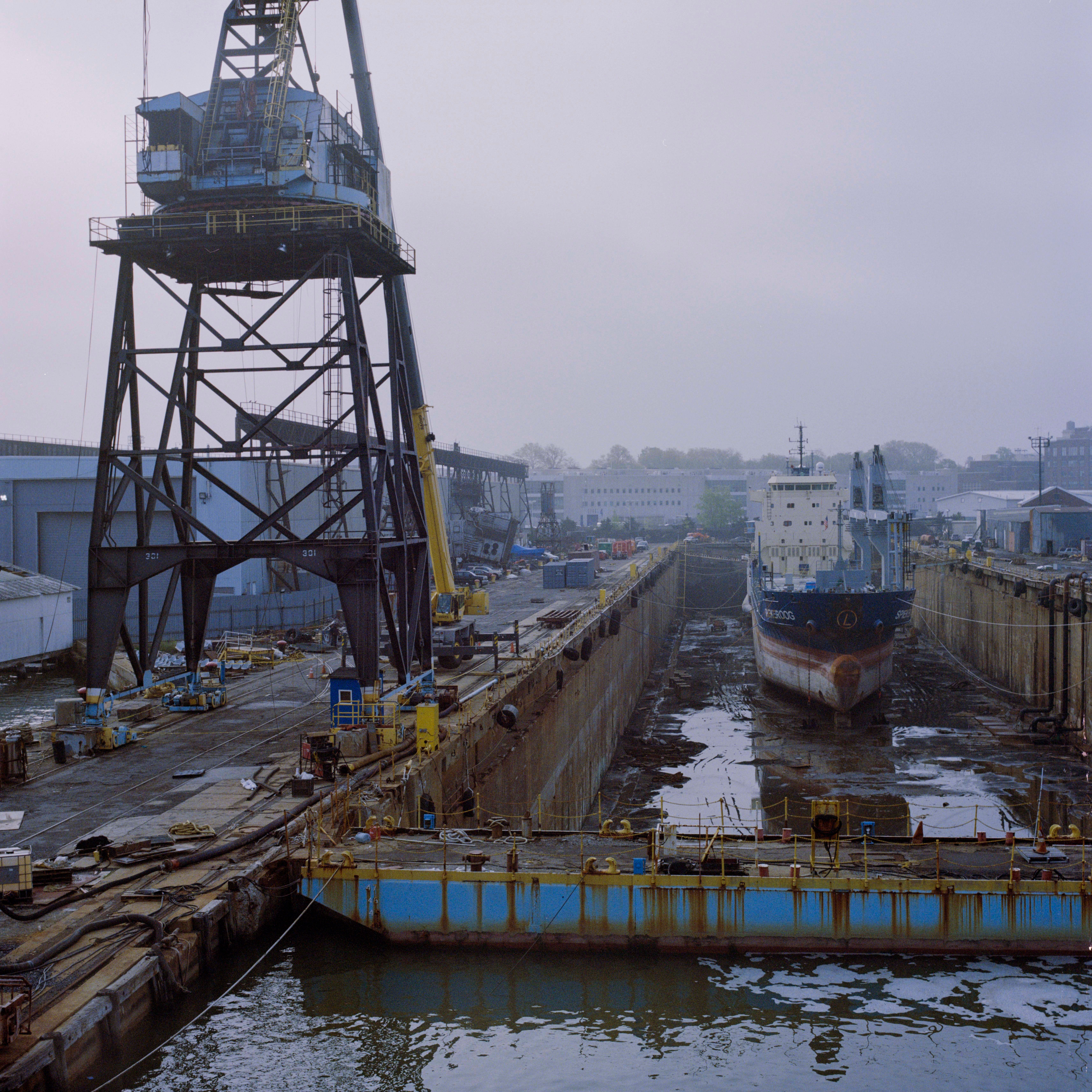 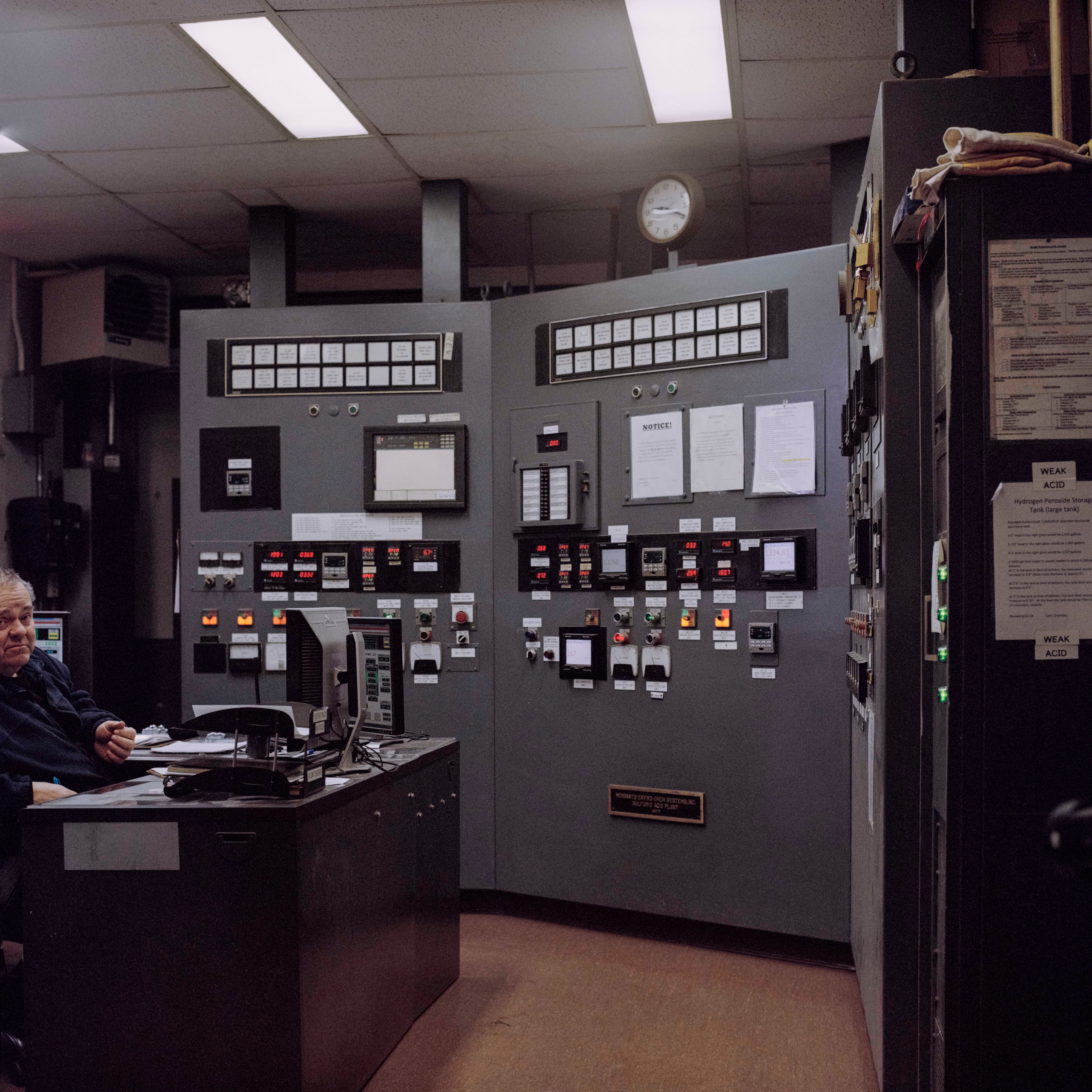 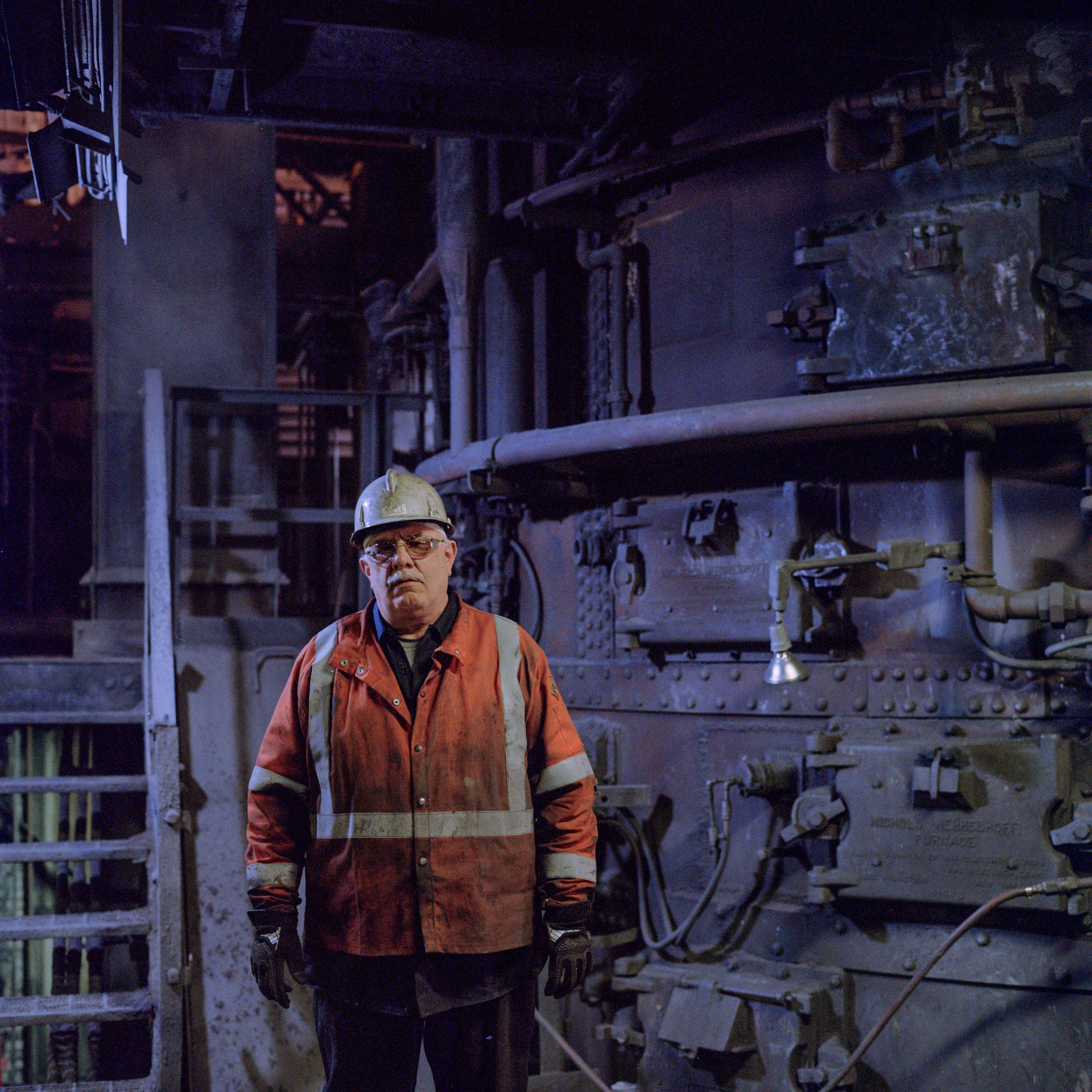 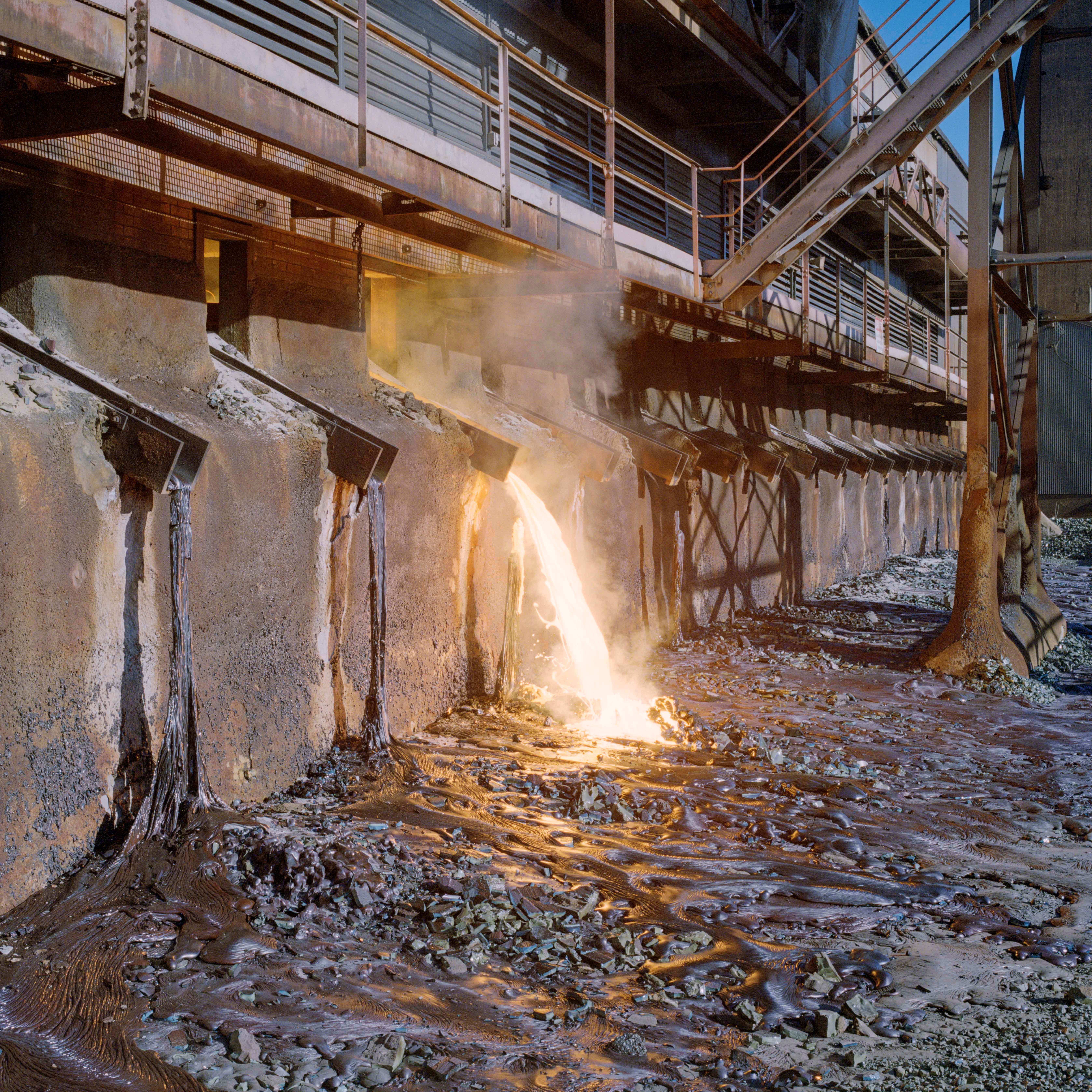 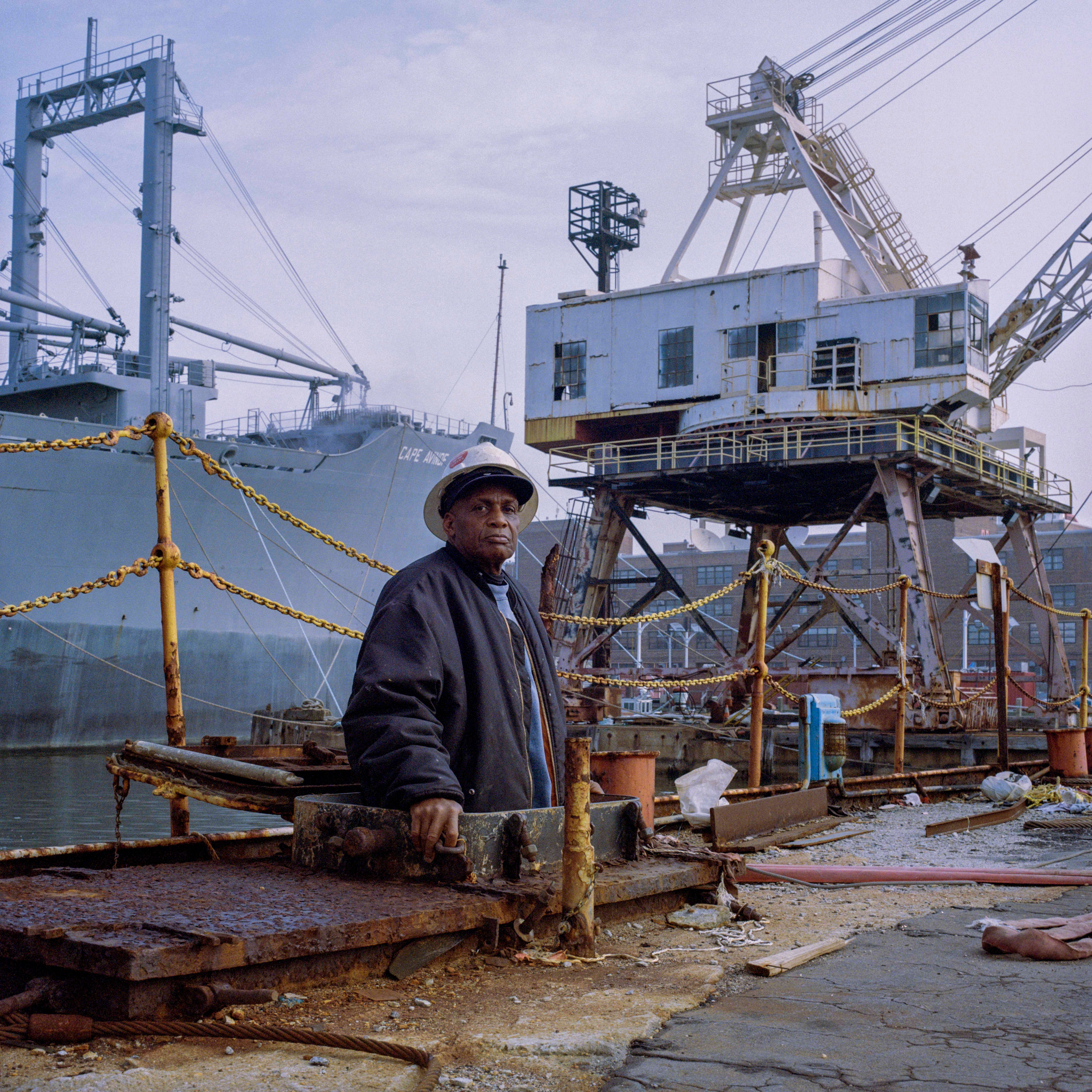 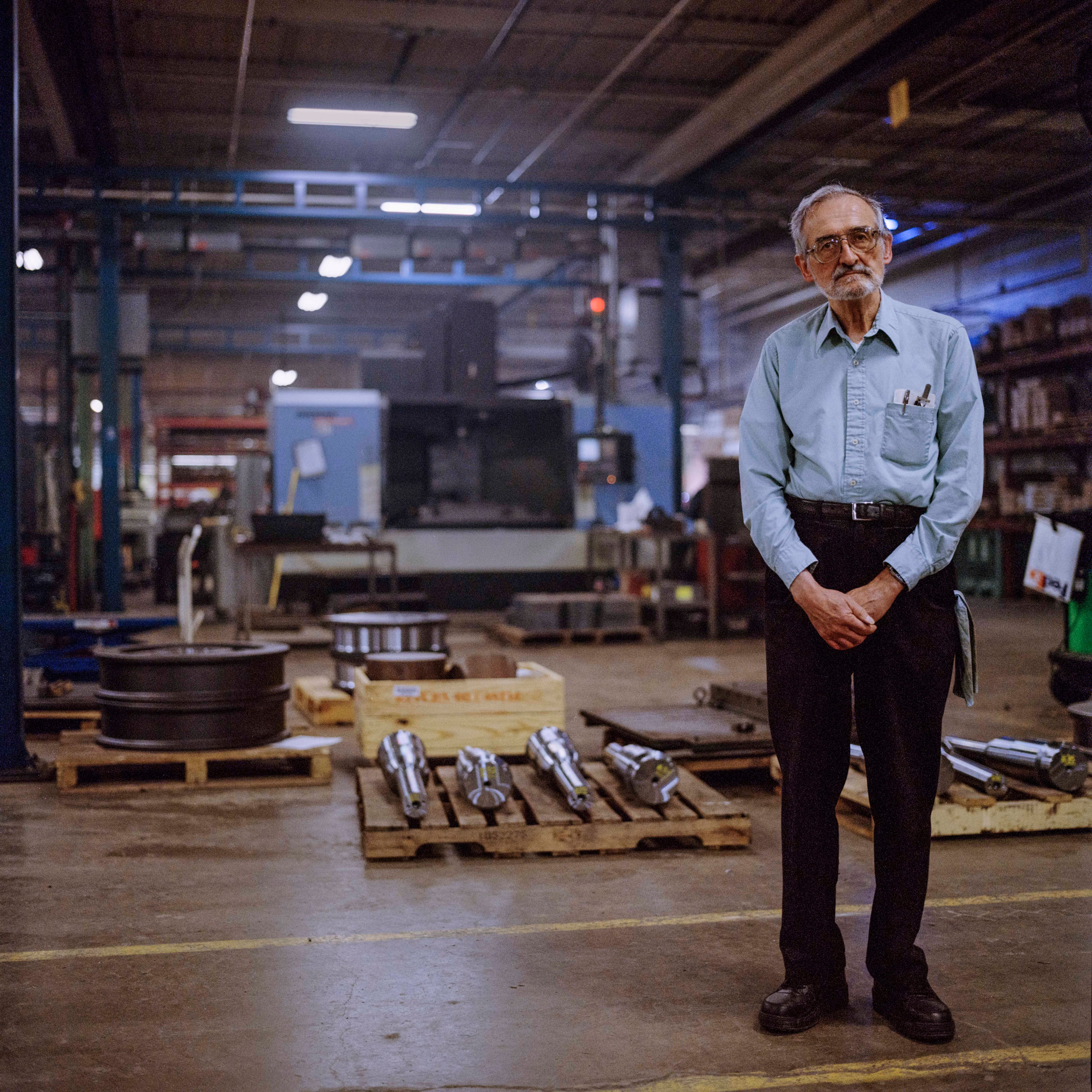 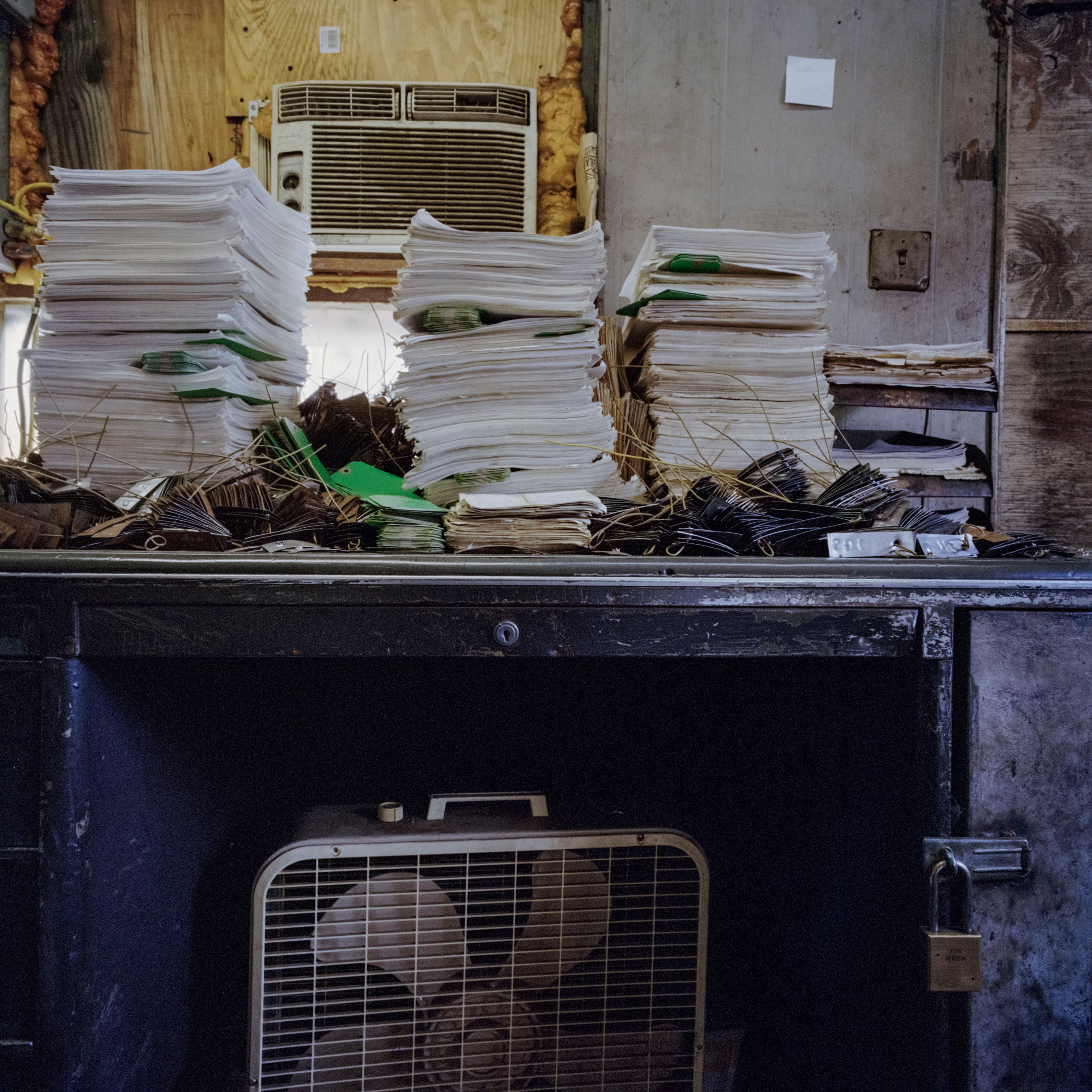 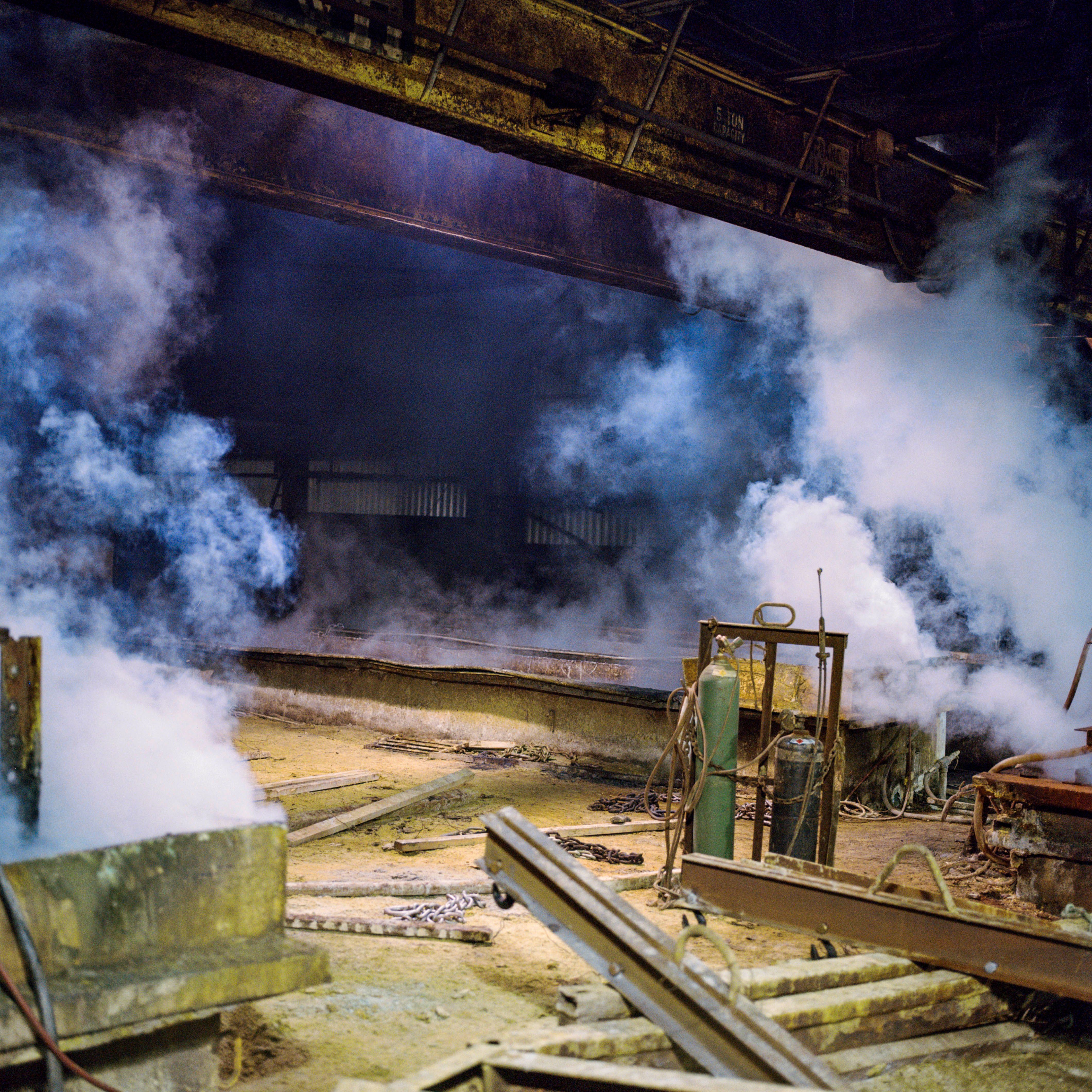 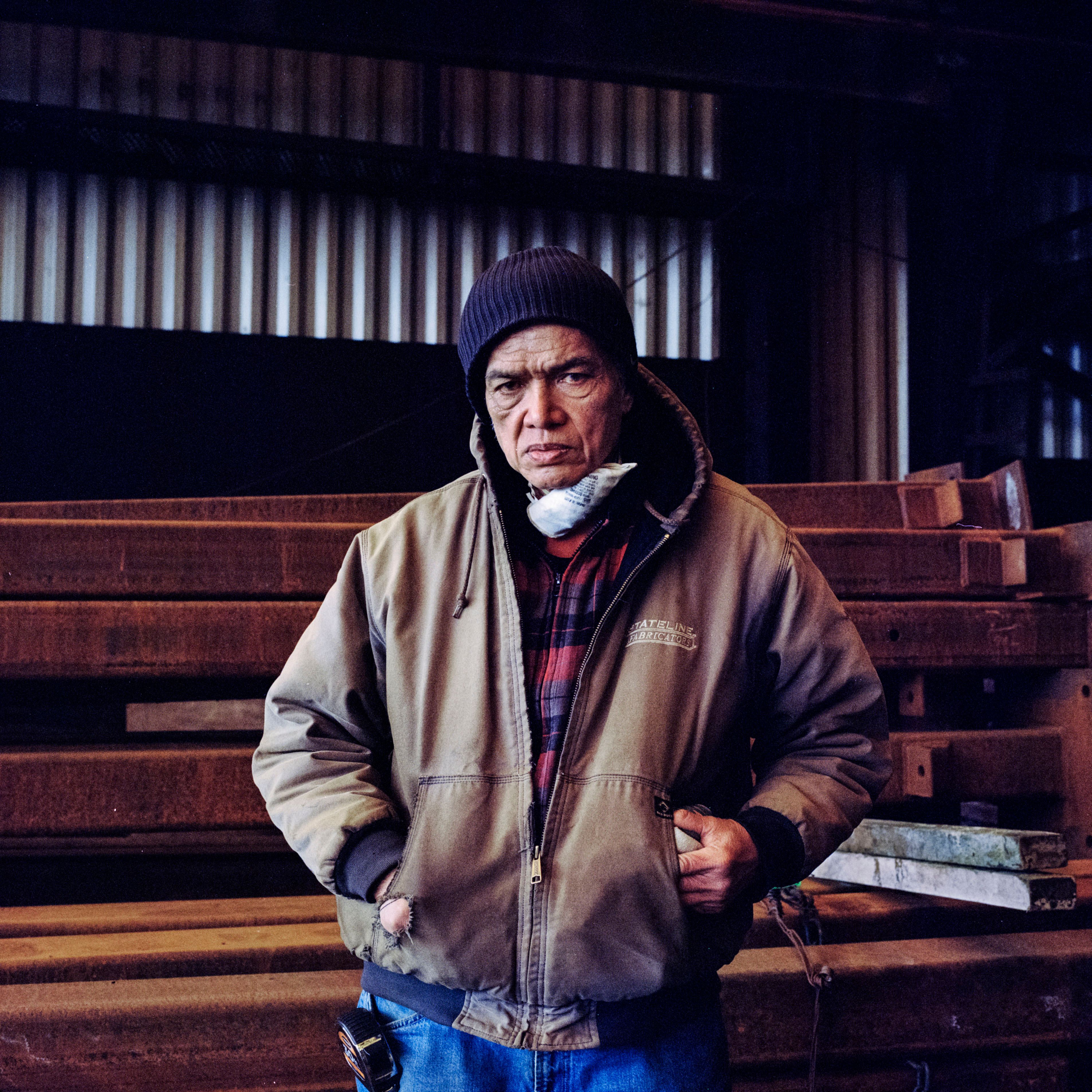 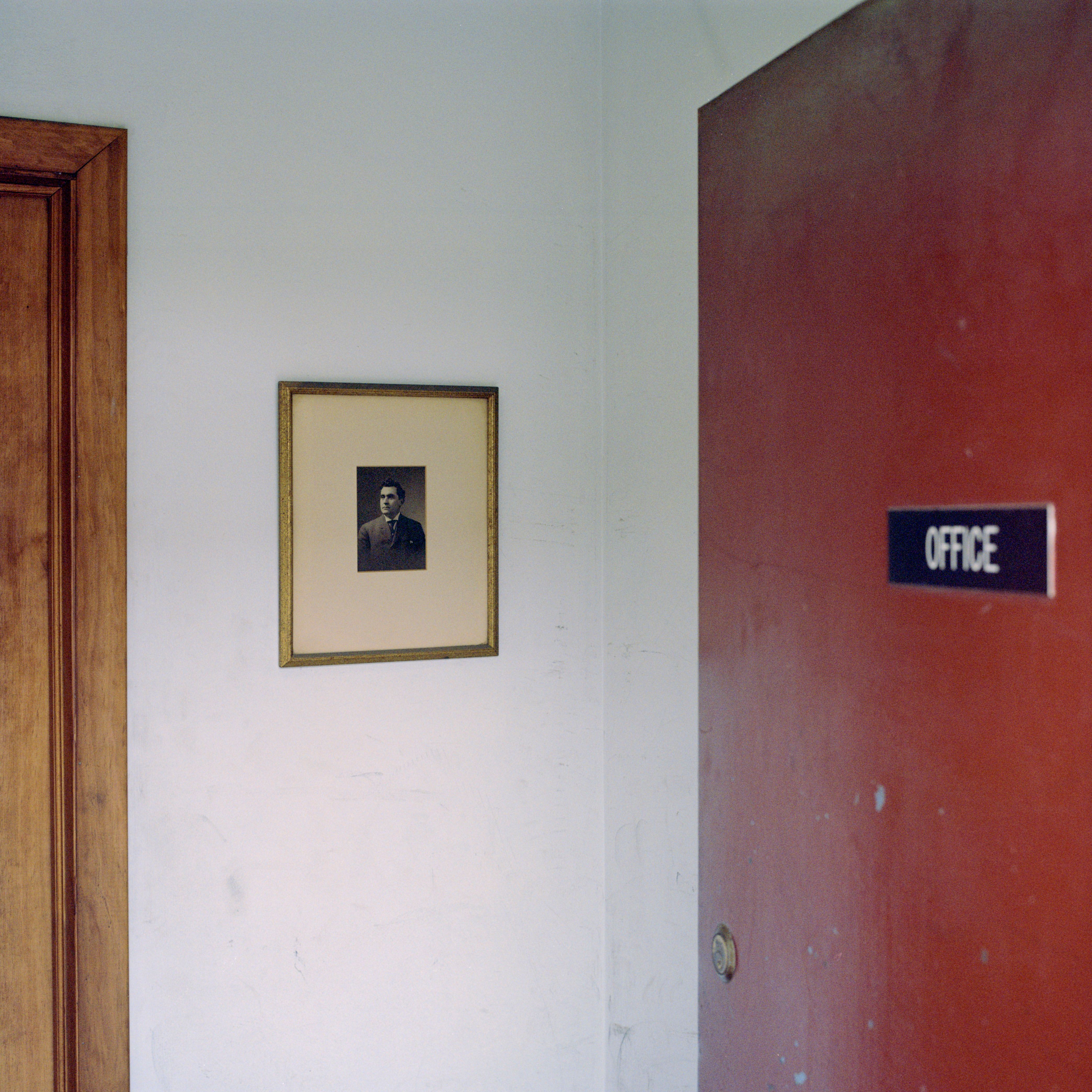 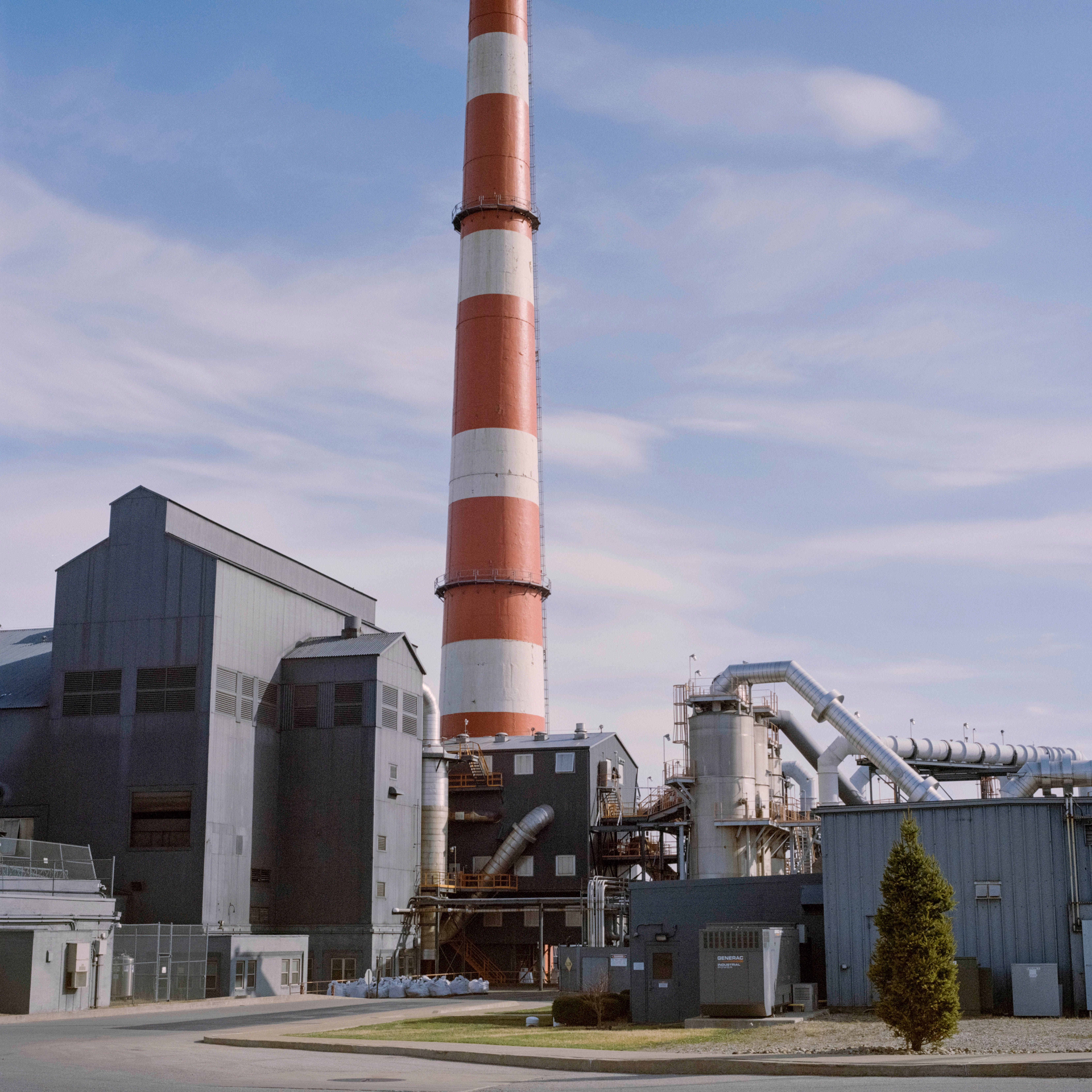 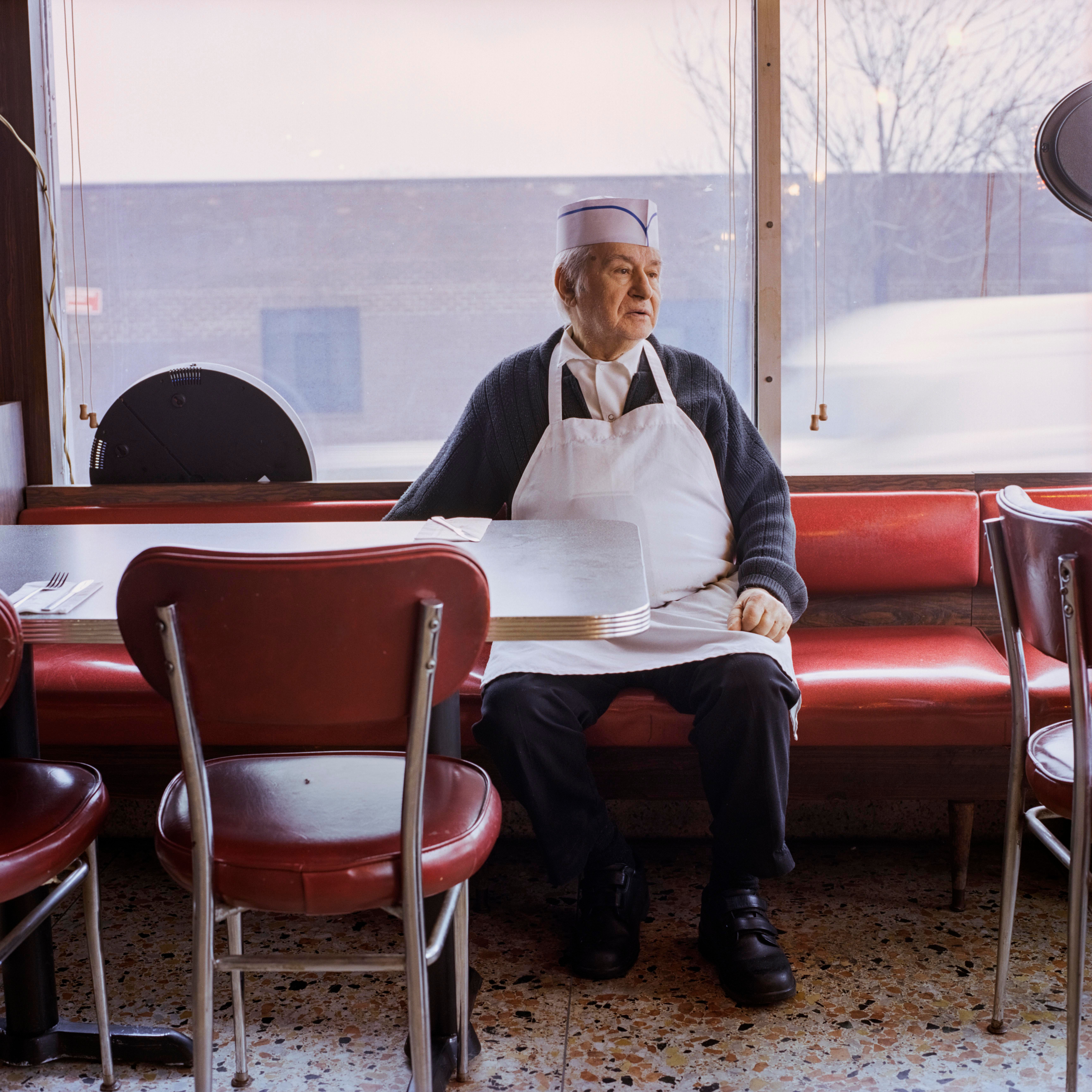 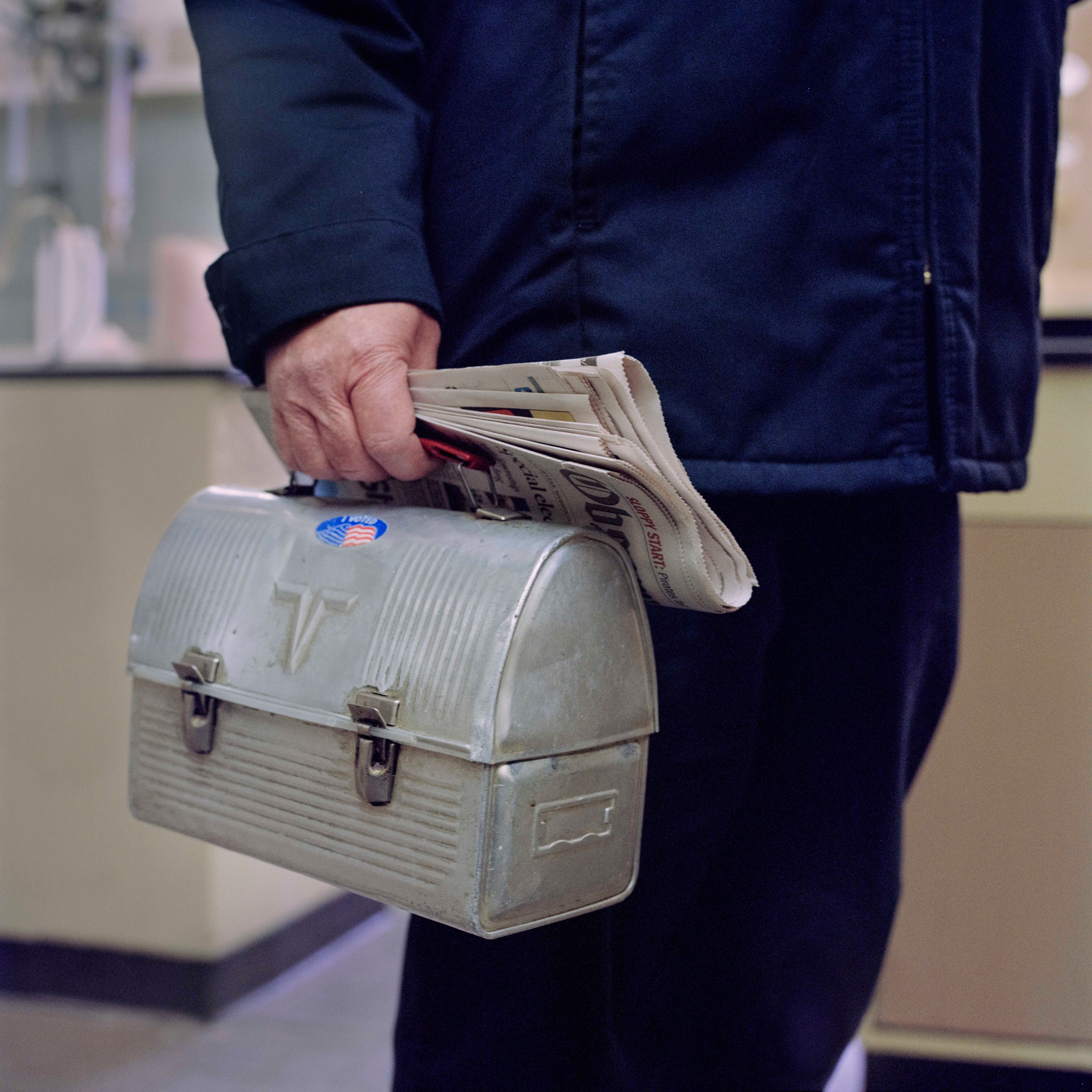 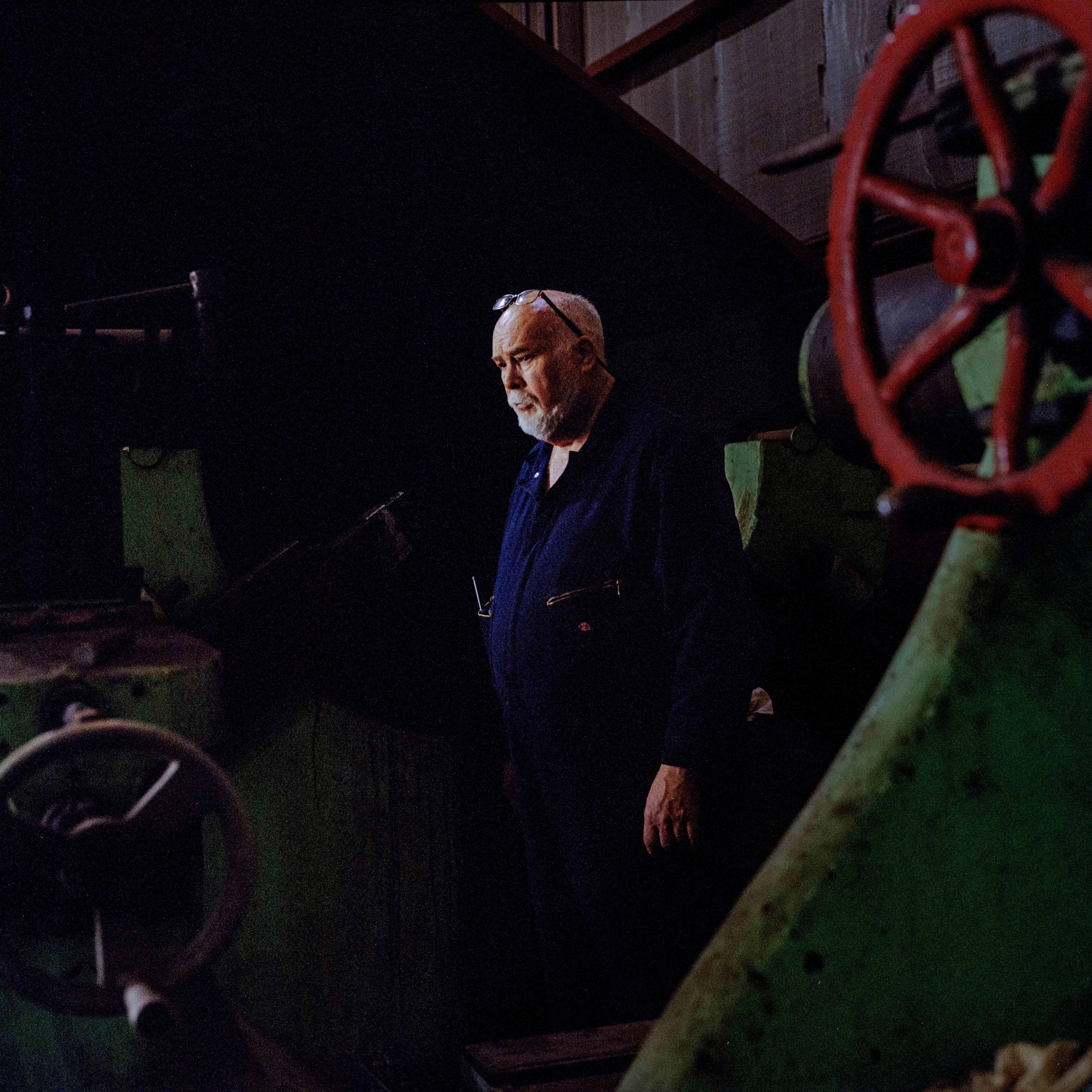 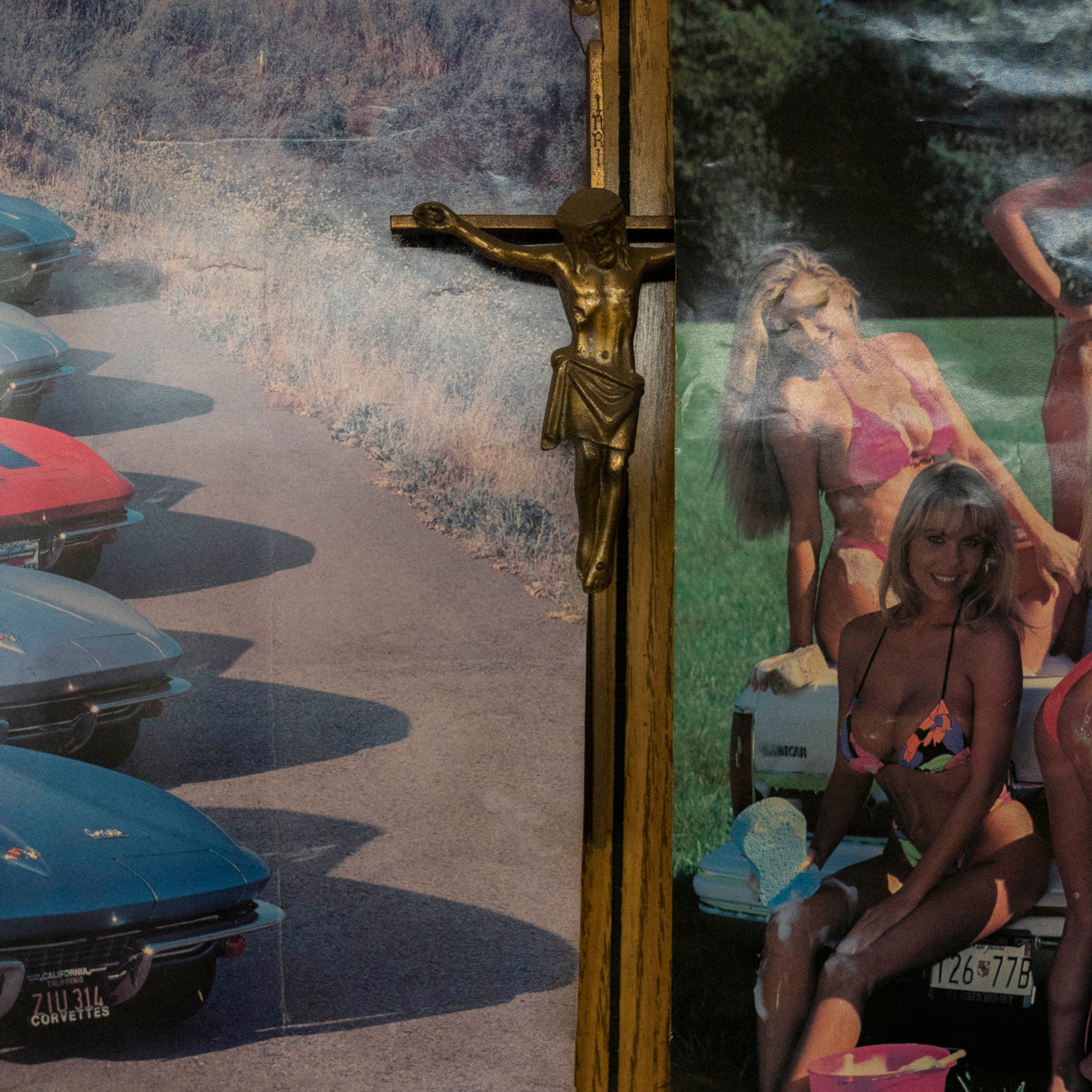 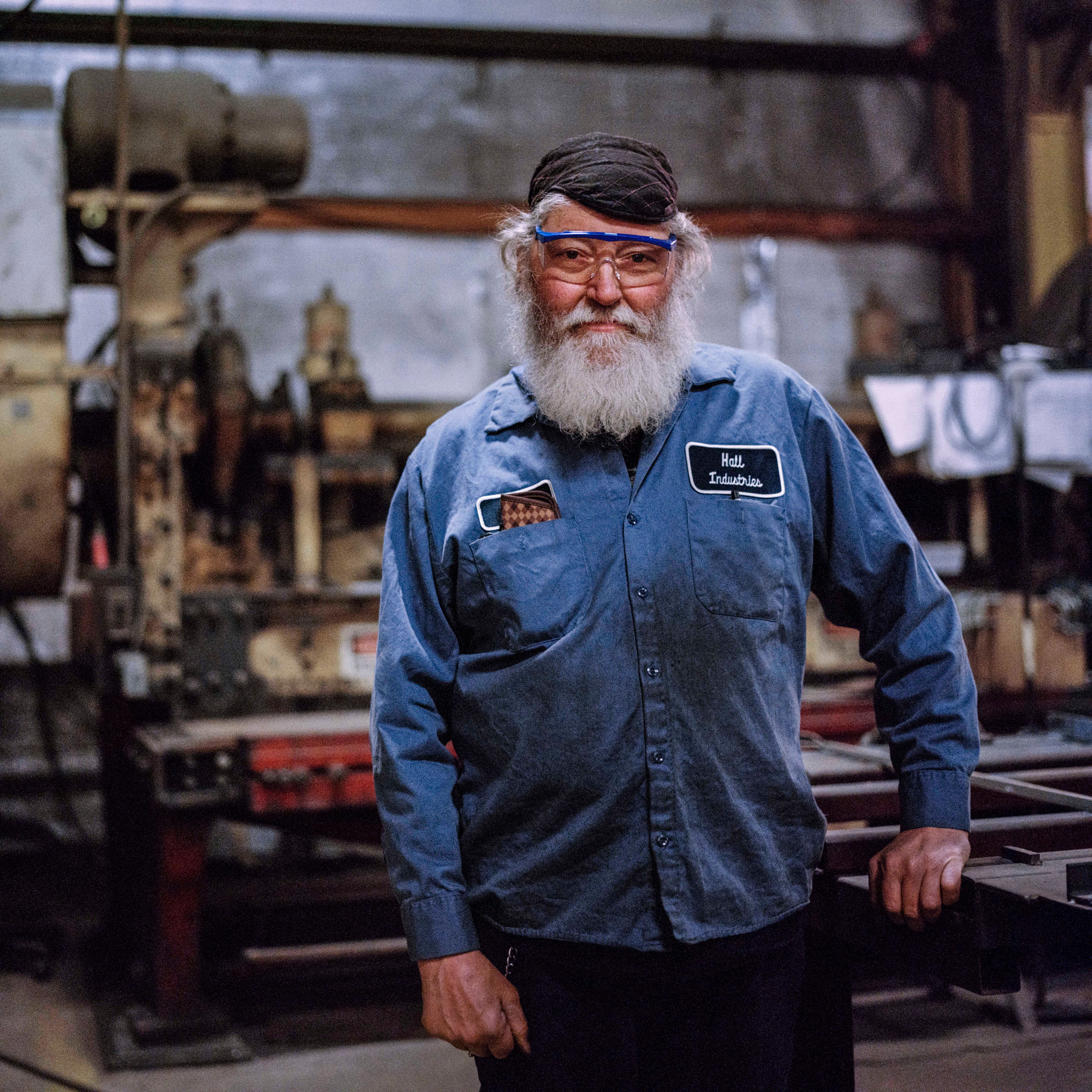 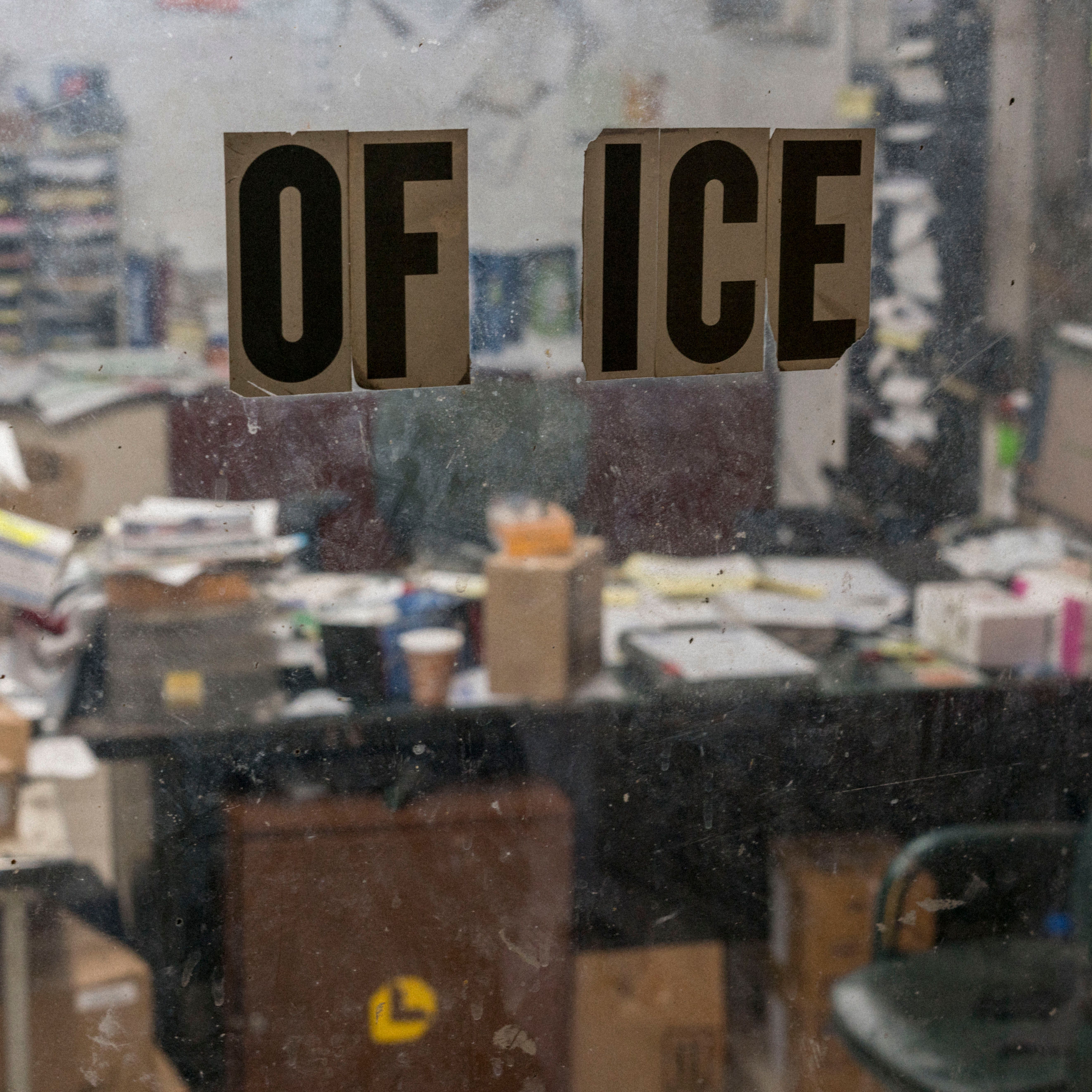 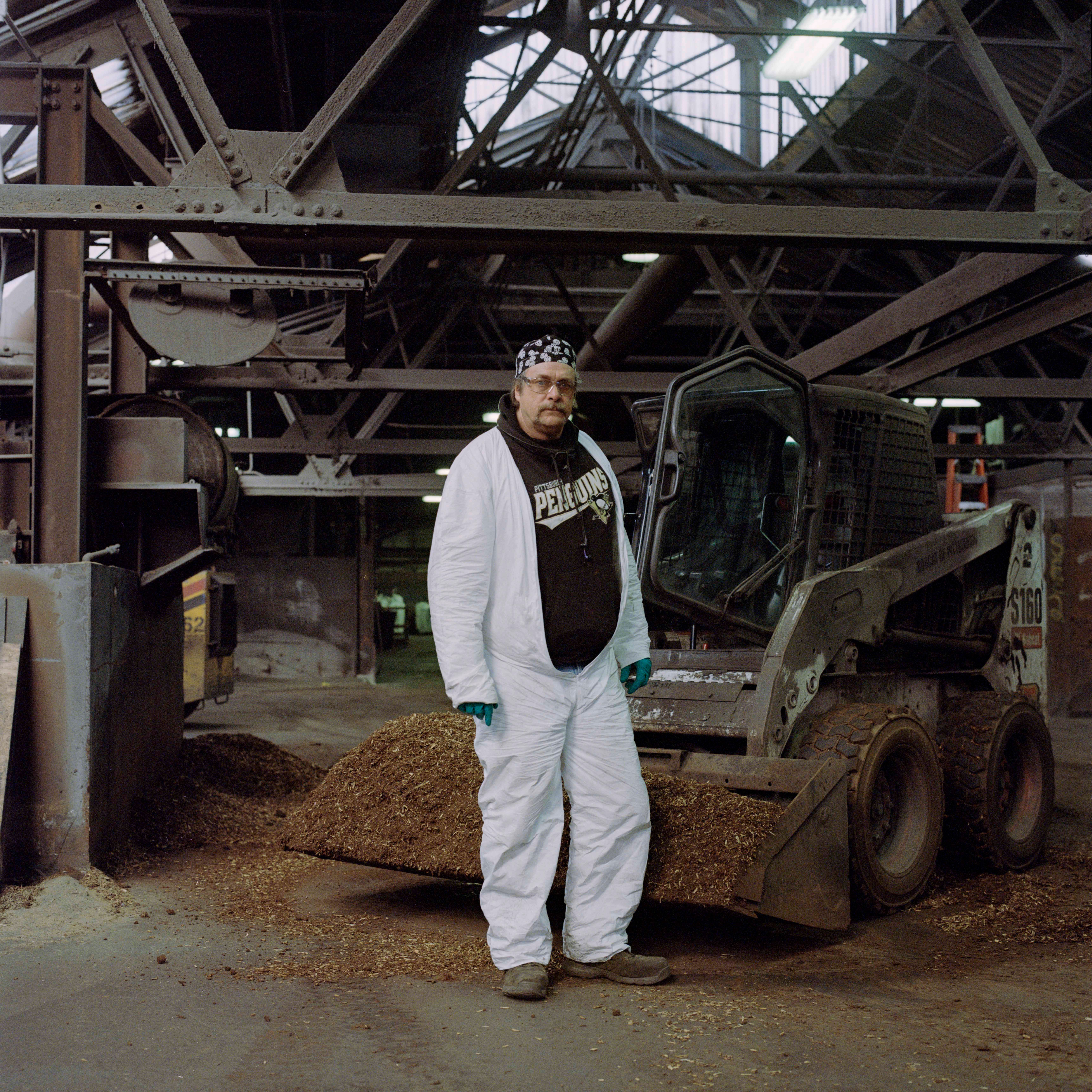 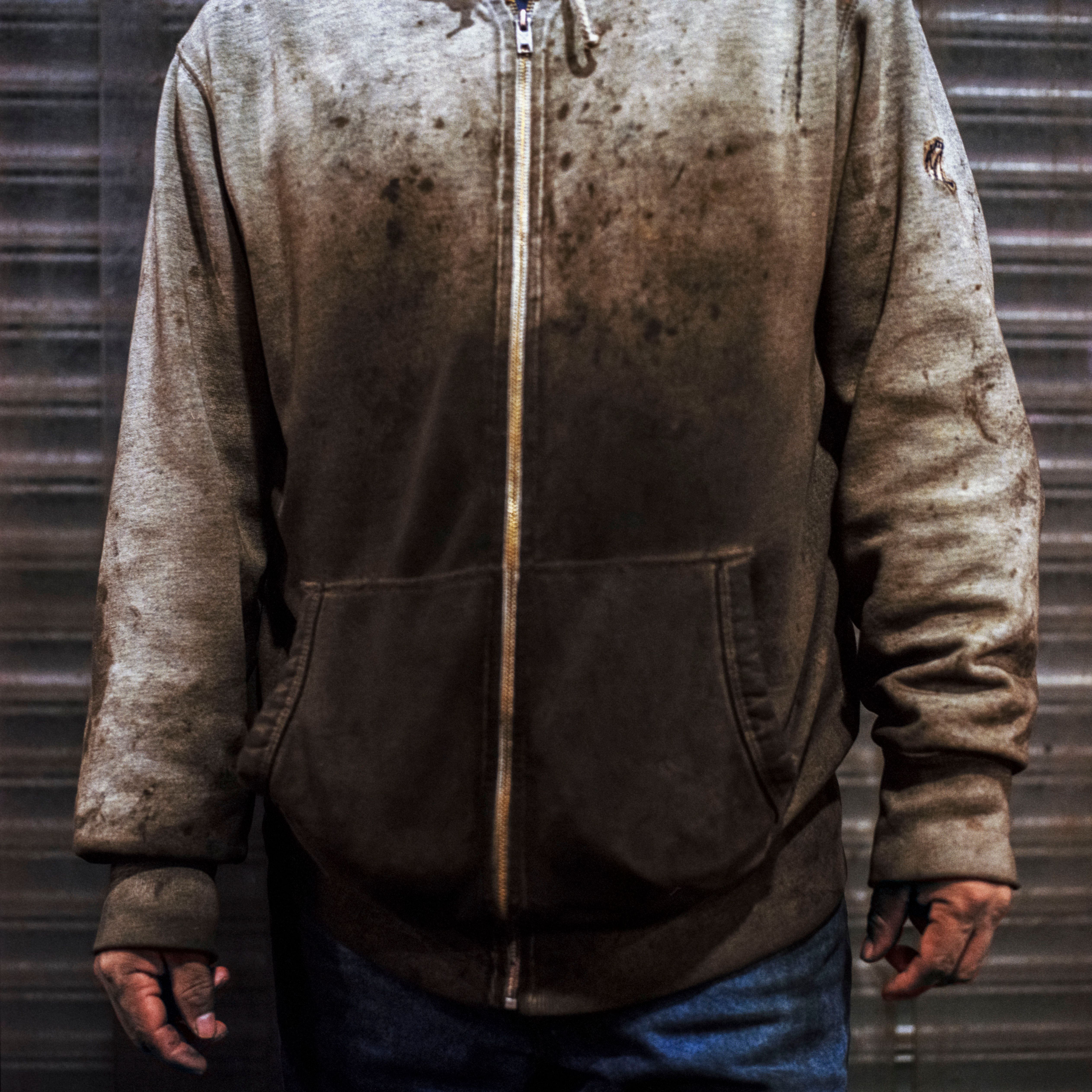 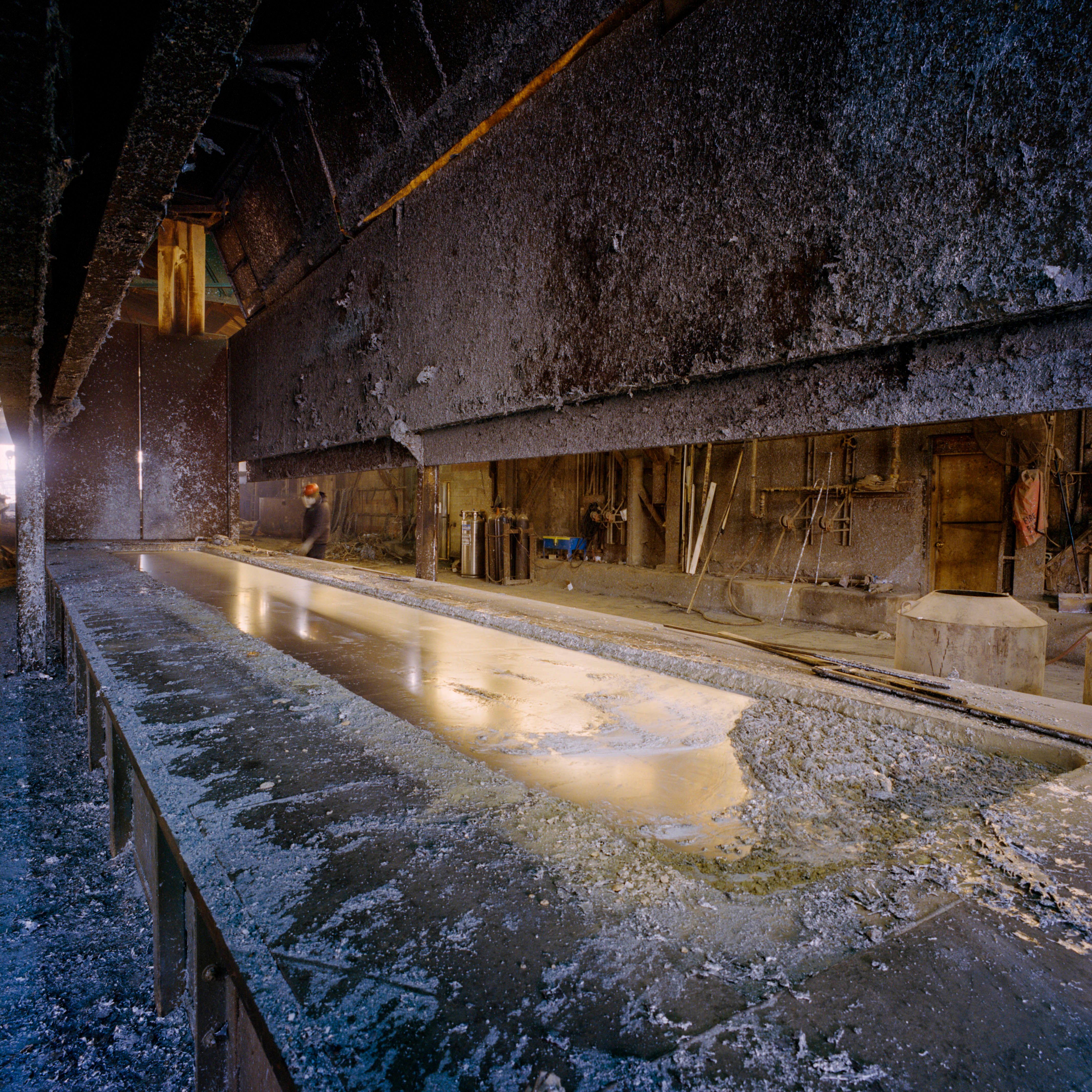 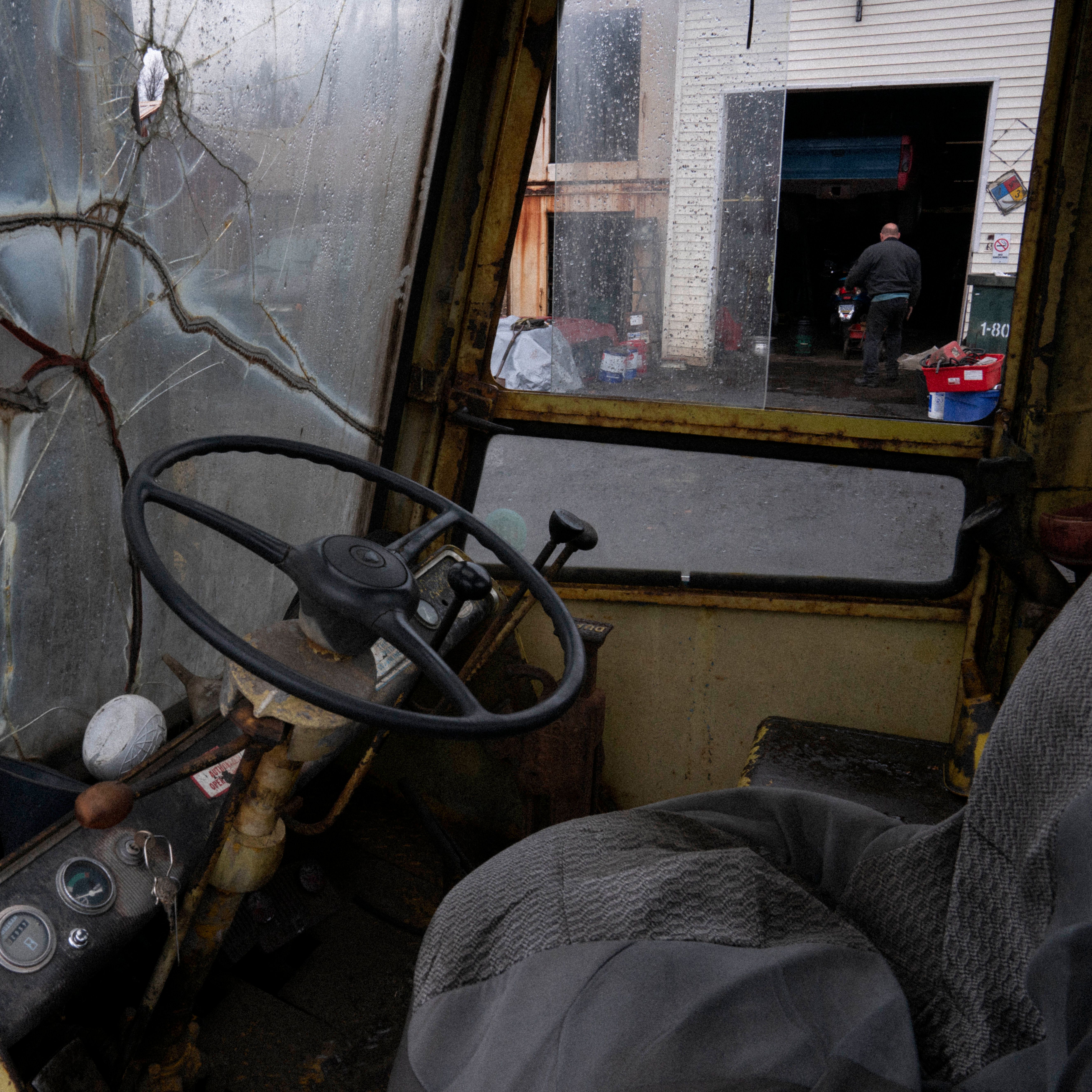 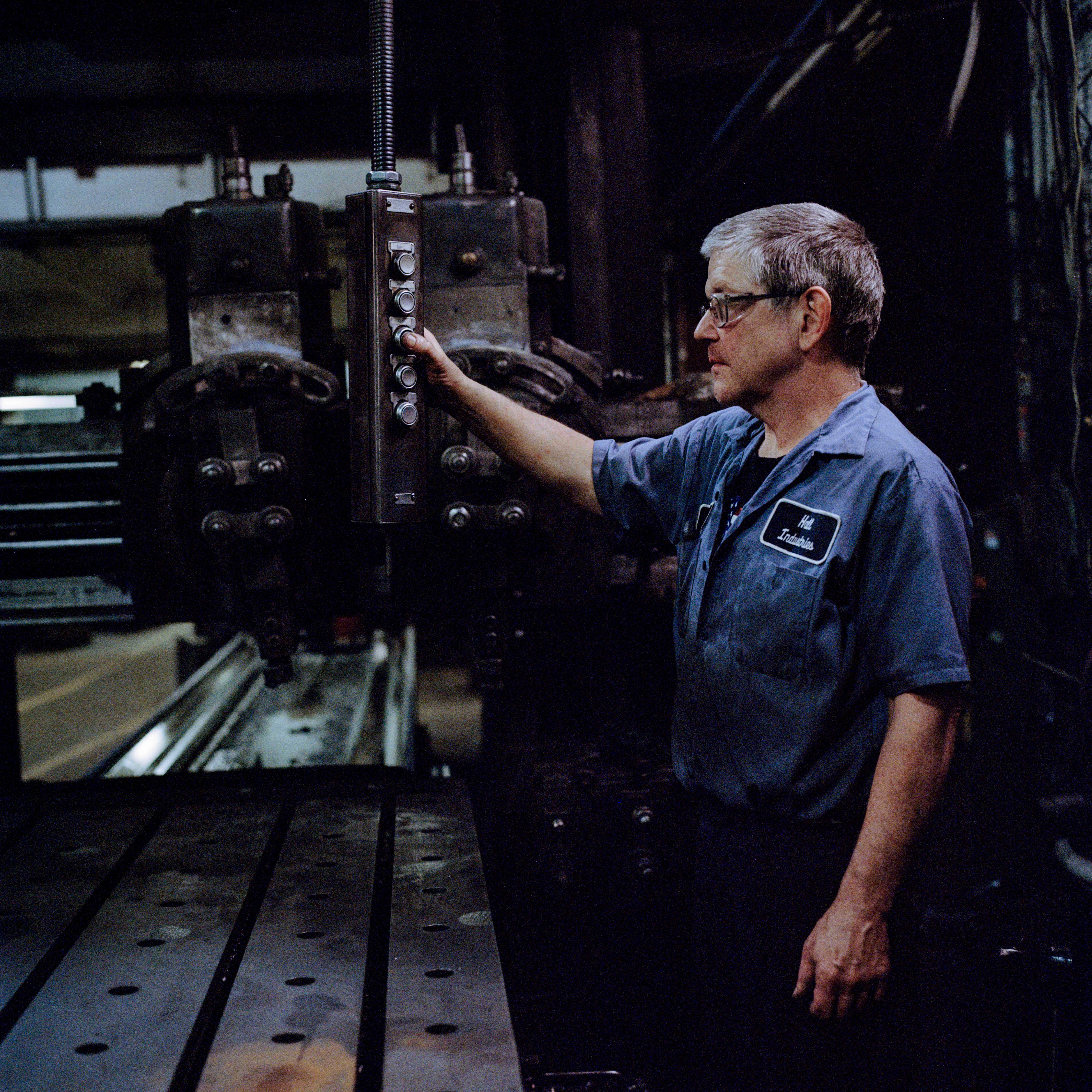 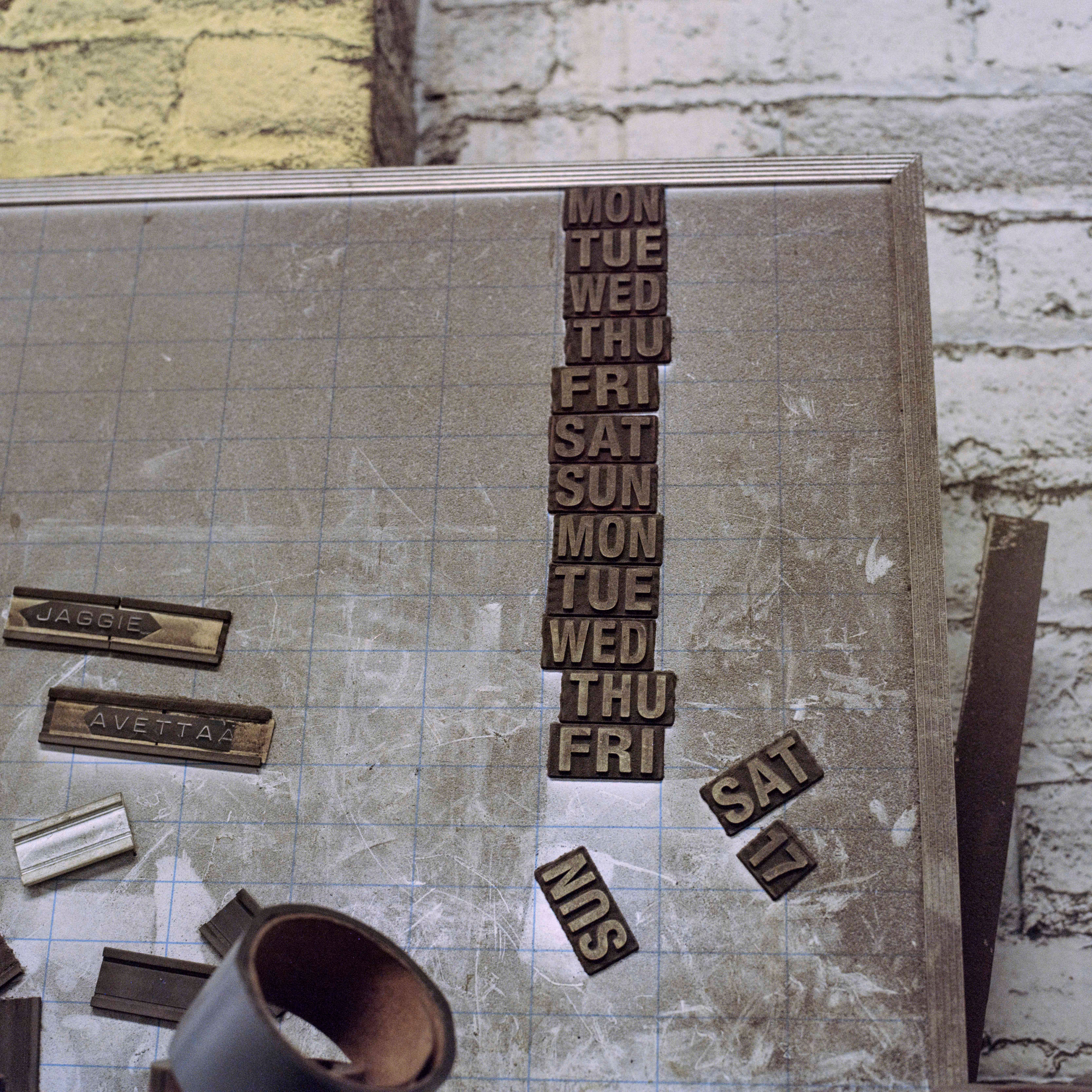 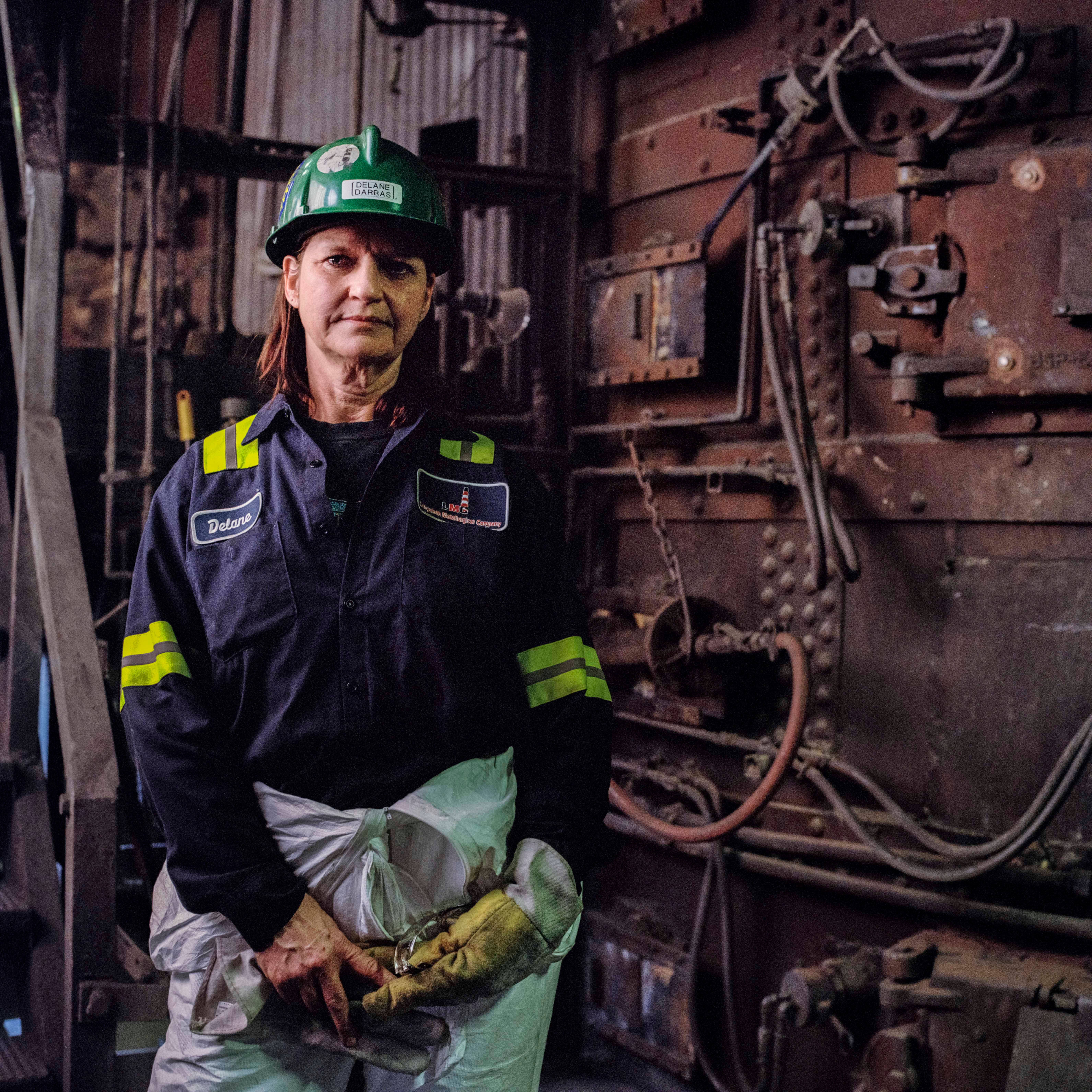 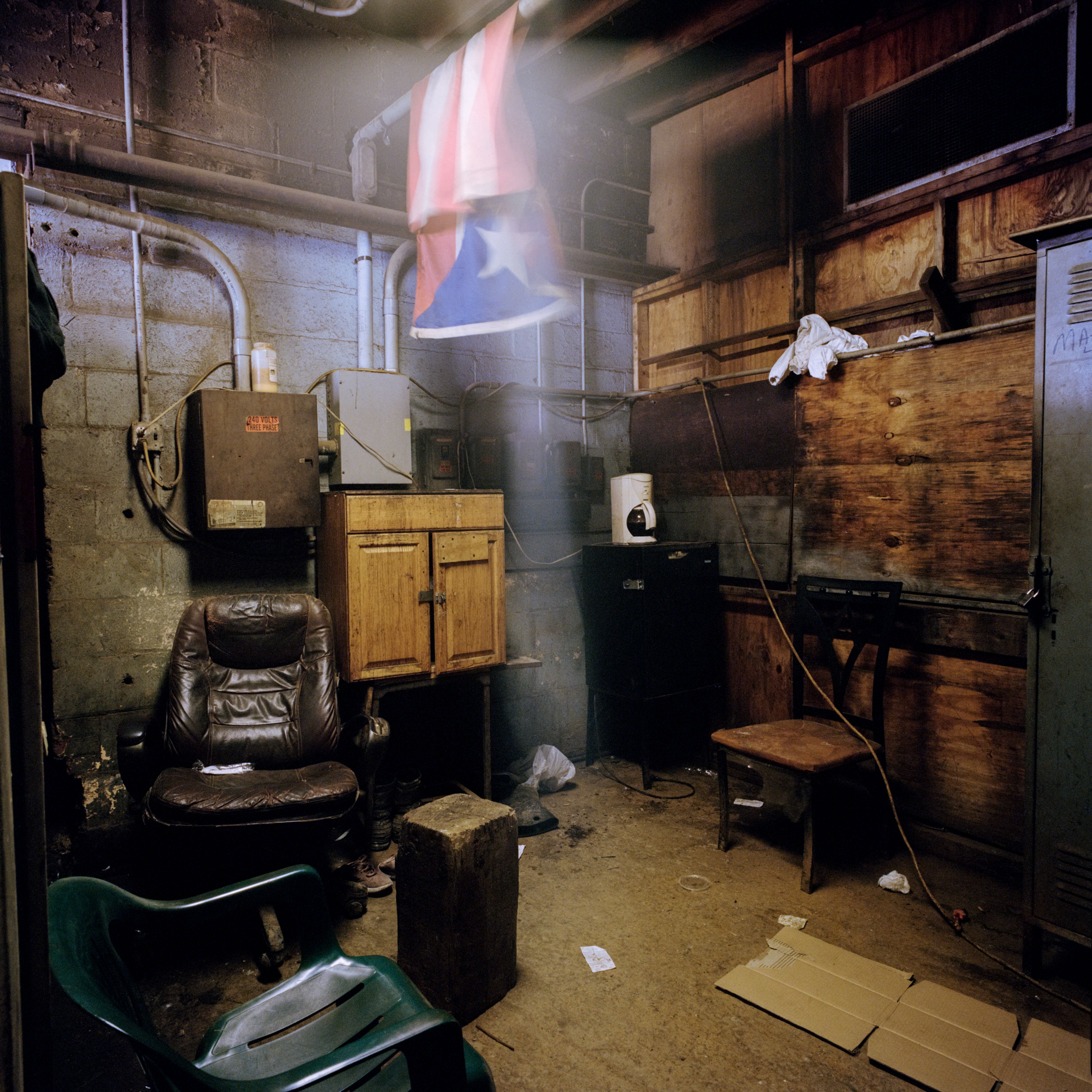 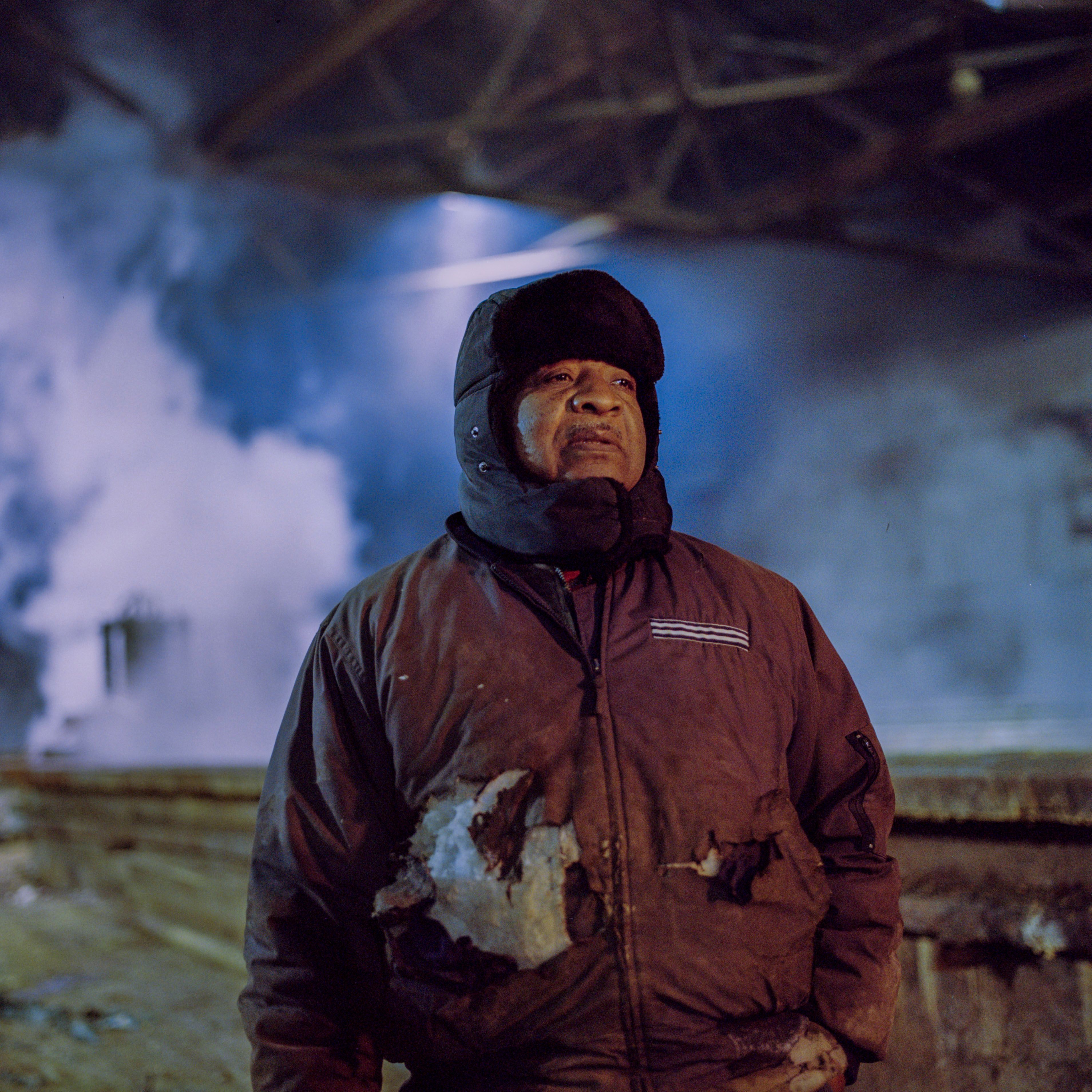 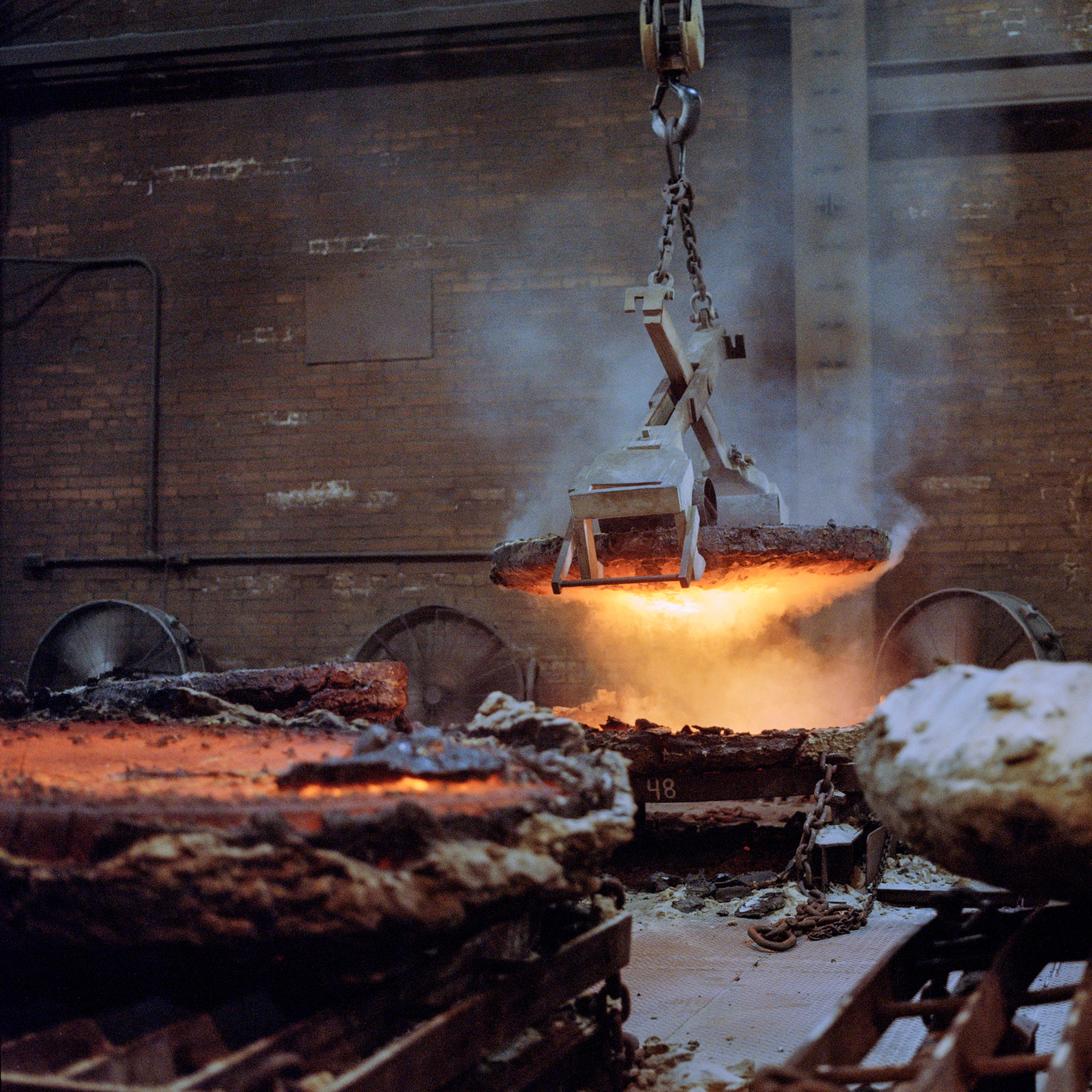 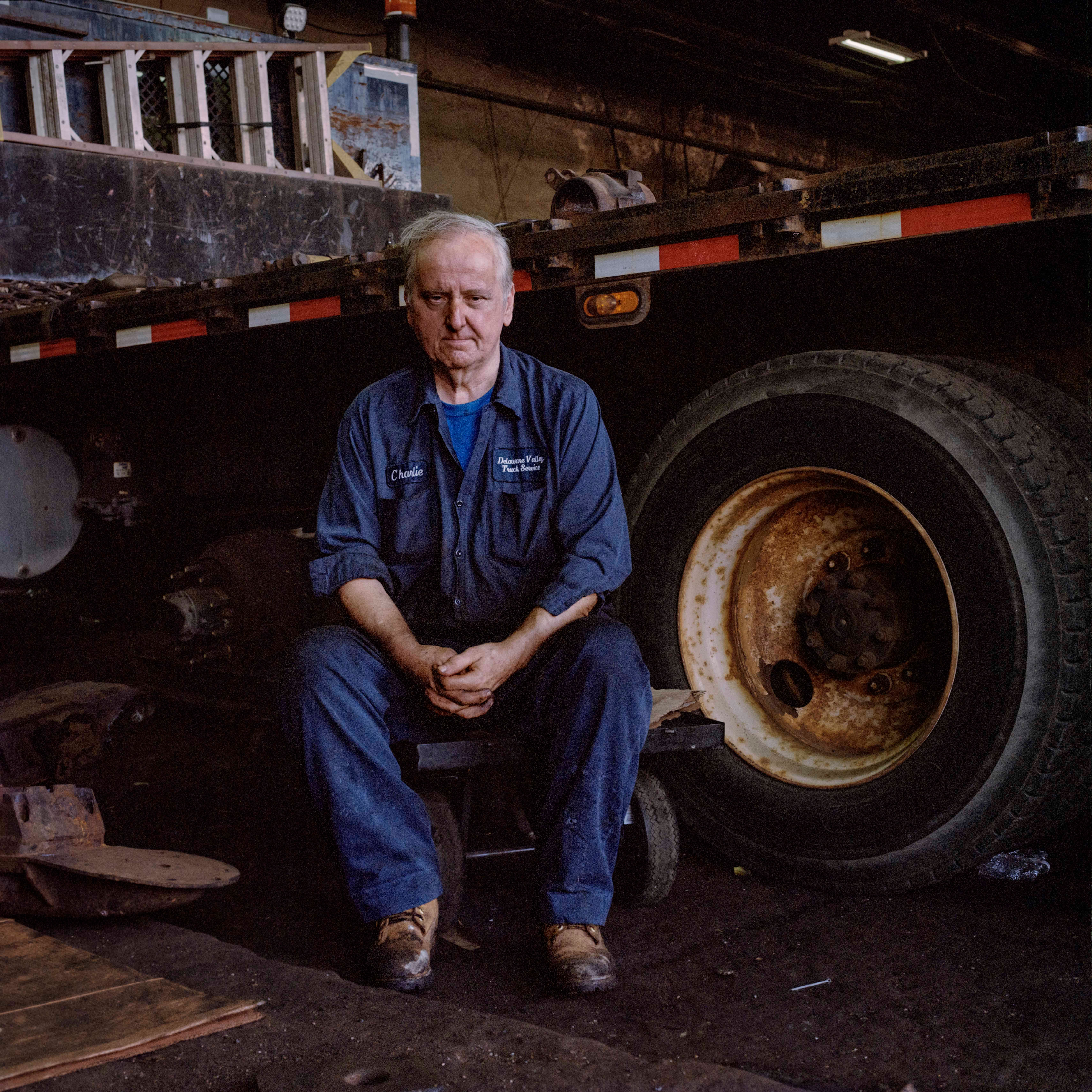